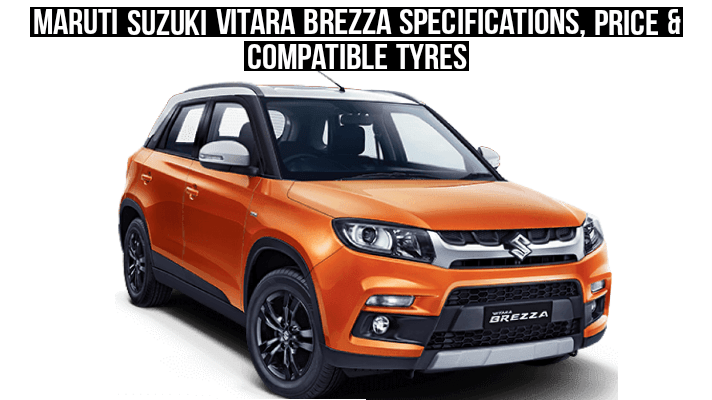 Maruti Vitara Brezza was initially launched in 2016. Maruti Suzuki Vitara Brezza is sub compact crossover Sports Utility Vehicle. Since its launch, this car has been one of the best selling SUV cars in India. The car was revamped to migrate to the BS-VI emission norm and once again launched in the year 2020.

Being a crossover car, there is uniqueness about this car among all other SUV cars in the segment. Maruti Suzuki Brezza comes with a powerful 1.5 L  engine. One of the best USP about vitara brezza is its multiple color scheme which drives millennials easily. 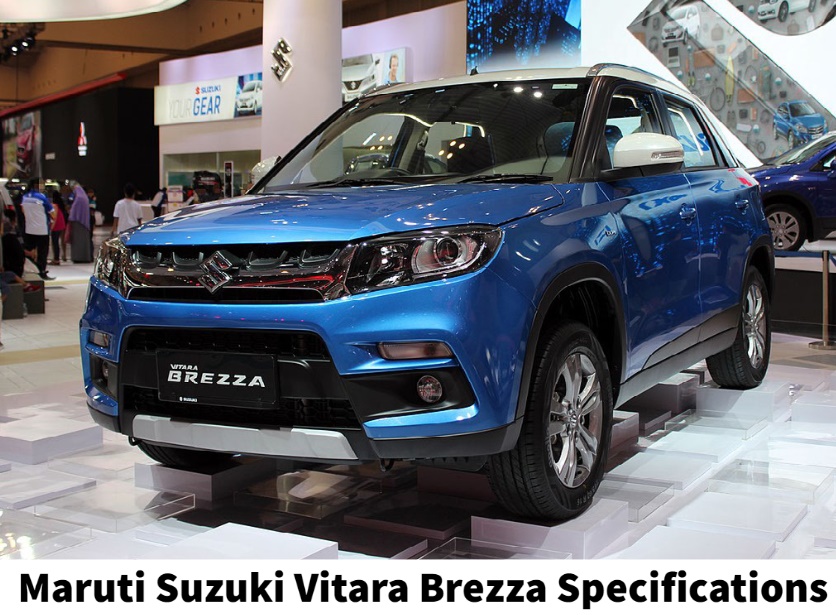 Dimensions, Engine and Brakes/ Suspension all are similar to LXi variant

Dimensions, Engine and Brakes/ Suspension all are similar to ZXi variant

Dimensions, Engine and Brakes/ Suspension all are similar to ZXi AT variant 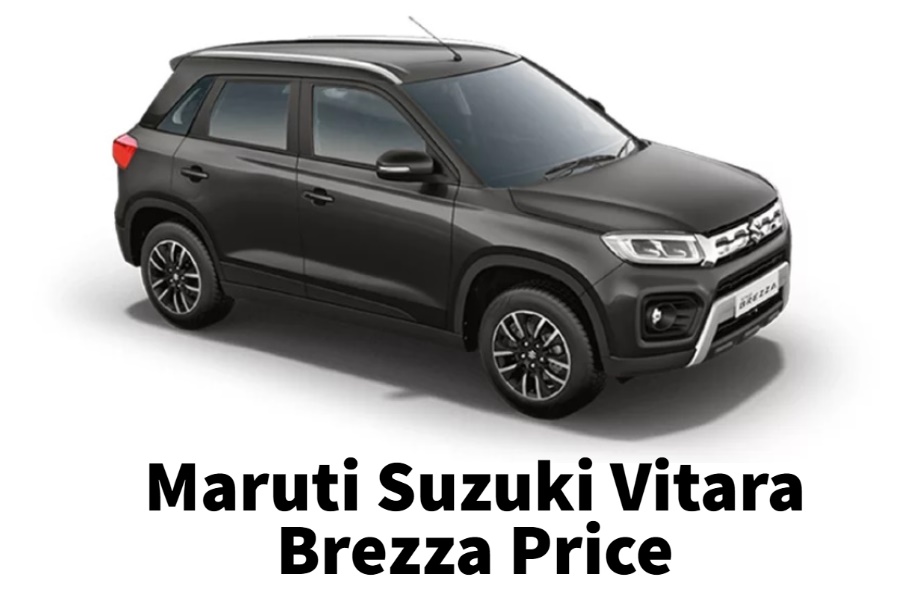 When comparing between other SUV’s in the segment Vitara Brezza comes to be the best SUV to buy under 10 lac Rupees in India. Maruti Suzuki Vitara Brezza starts from 7.39 L ( ex showroom price in Delhi) to 11.2 L for automatic transmission.

Tyre brands which are compatible for Maruti Suzuki Vitara Brezza :